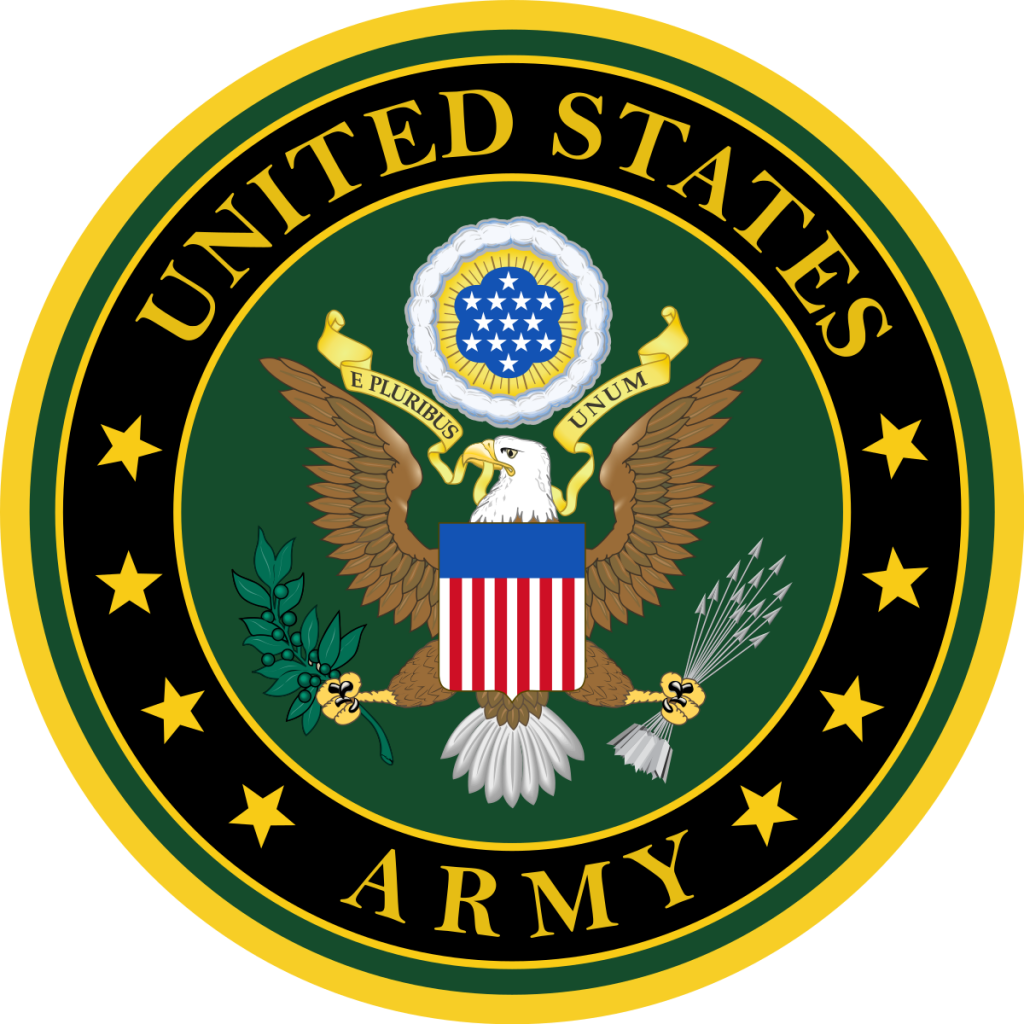 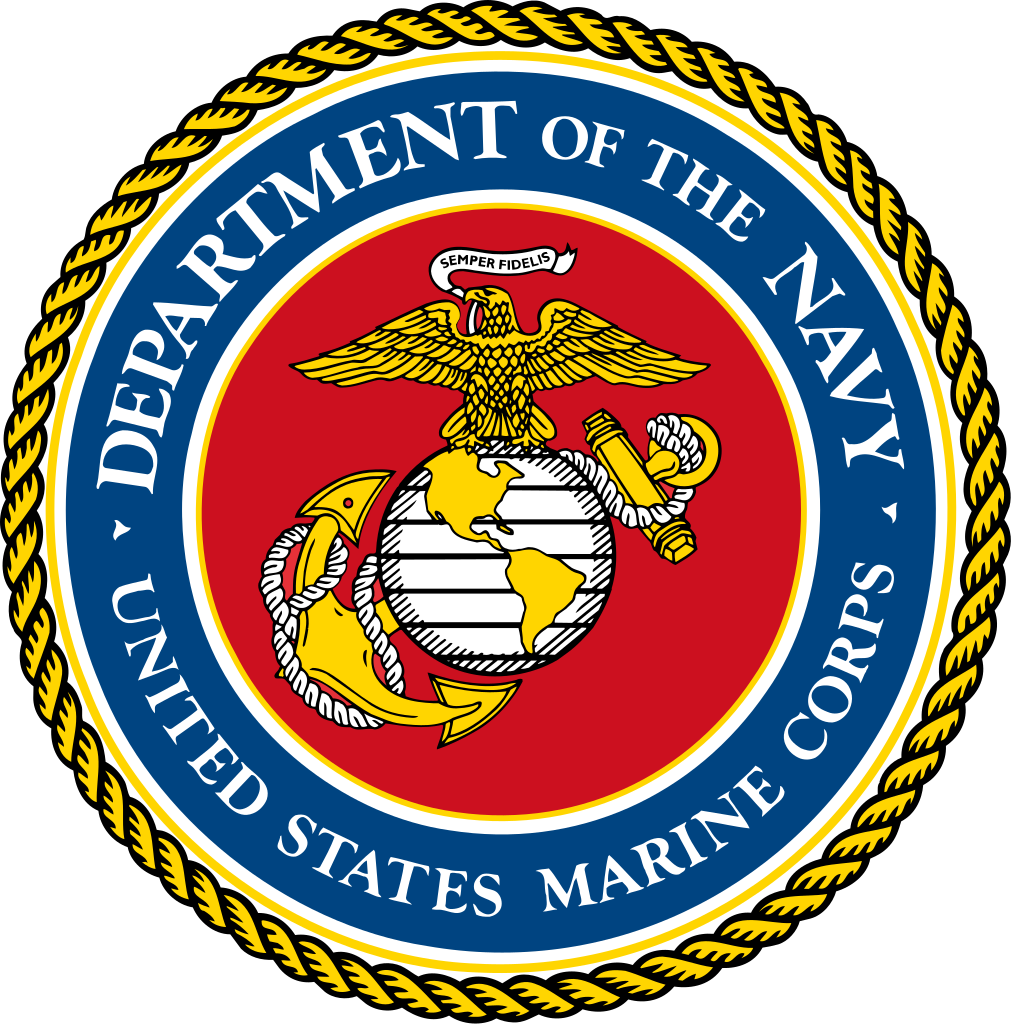 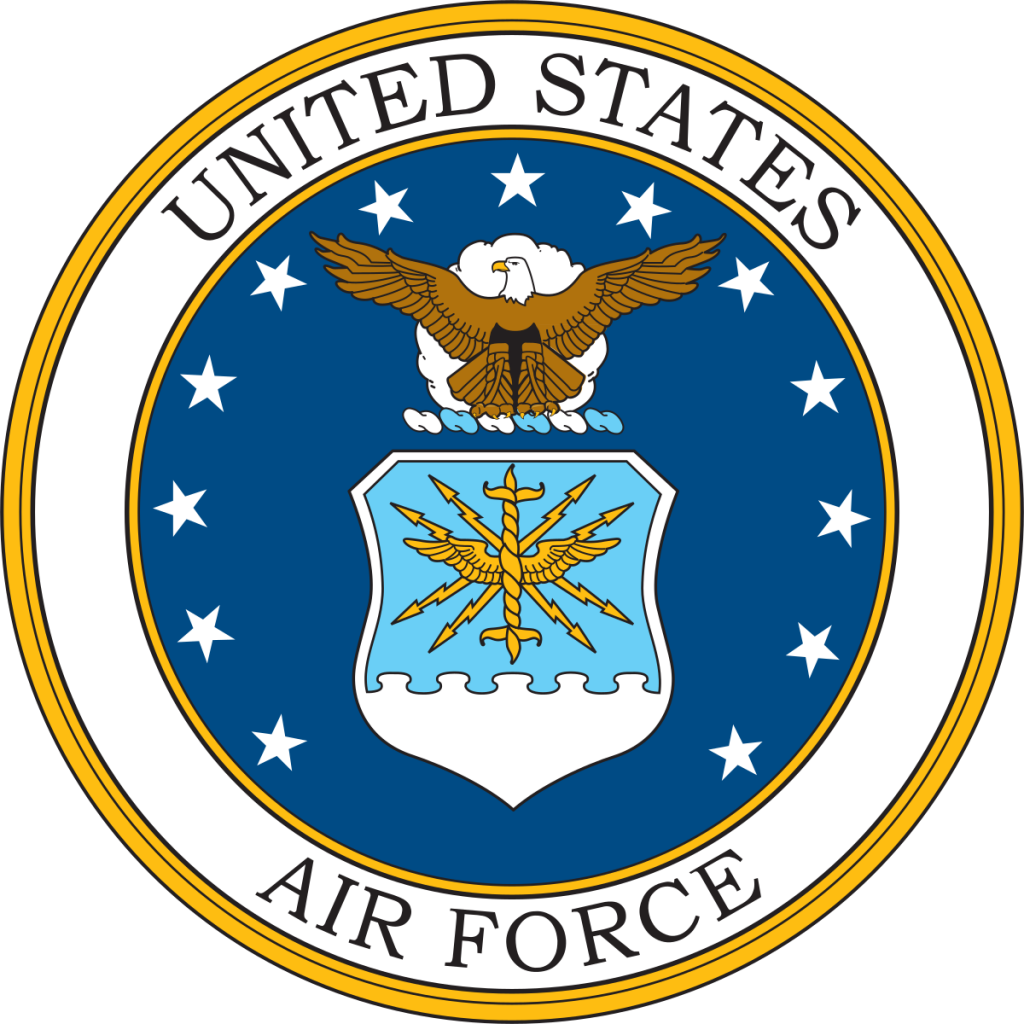 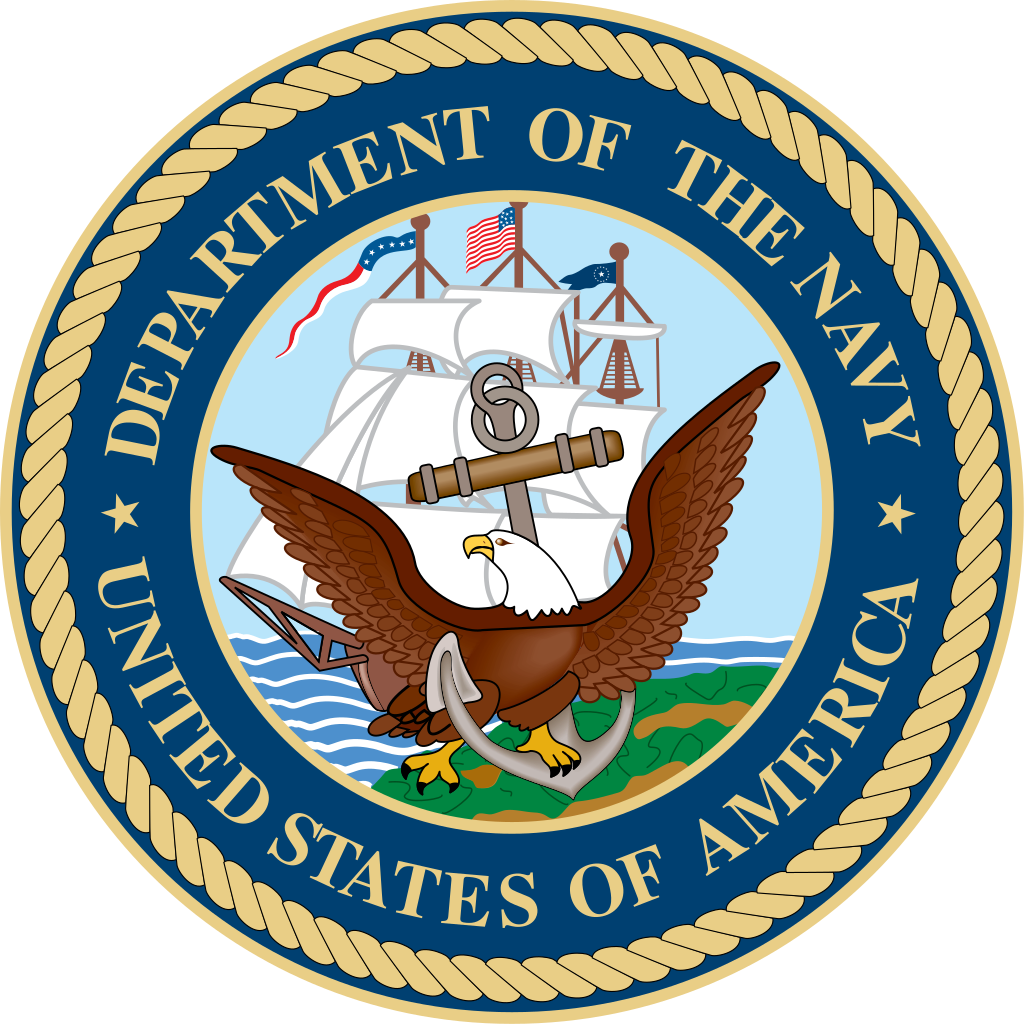 Ed Morse Automotive Group Fleet Week Port Everglades 2020 will be held May 4 – 10, 2020. We will announce the visiting ships in late March or early April. As in past years, public ship tour registration will be open in early April.

In 2001, Broward Navy Days merged the Fleet Week celebration with the McDonald’s Air & Sea Show and benefited from the professional management of the MDM Group, Ltd. & Pro-Series, Inc. for seven years. The Fleet Week Celebration was known as Fleet Week USA. In 2008 after the Air & Sea Show was discontinued, it reverted to Fleet Week Port Everglades, planned and hosted by BND.

Fleet Week Port Everglades remains the signature event for BND each spring, but the organization is equally committed to actively supporting our seagoing services year-round.

One of the most moving annual events is the Pearl Harbor memorial service held at Coast Guard Station Fort Lauderdale. As the number of survivors continues to dwindle, Broward Navy Days is dedicated to preserving the memory of the infamous attack that catapulted the United States into World War II.

Today, the Broward Navy Days organization has gained a highly respected reputation among our sea going services for being a good friend of the “White Hats.”